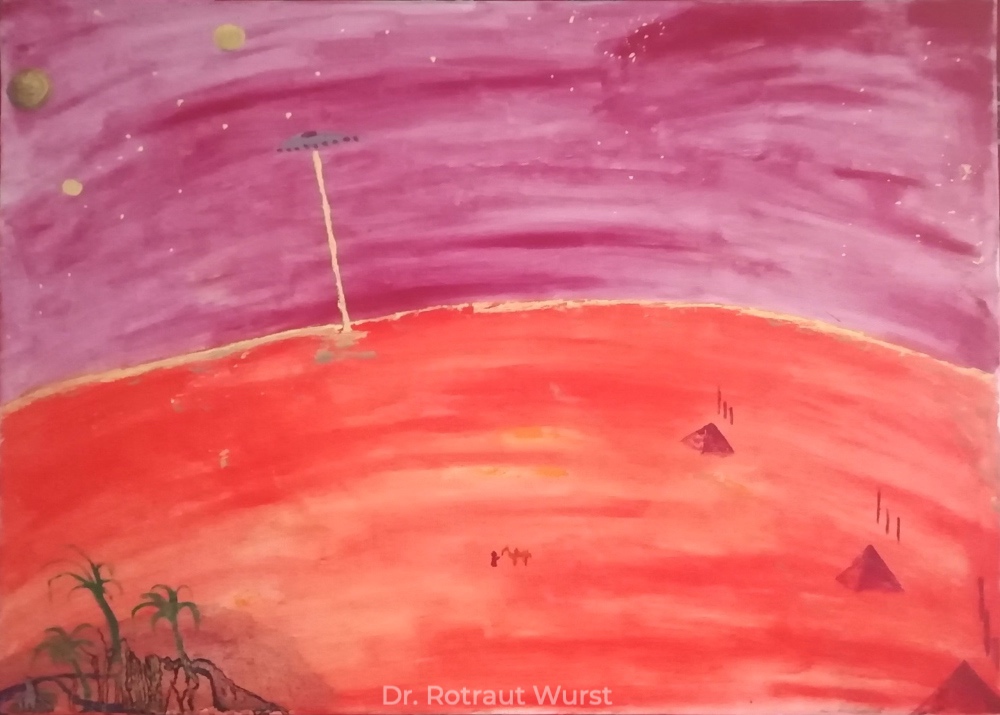 The Bible (New Testament) tells how a child was born in Bethlehem. That child is said to be the son of God. They say that shepherds were the first visitors. And three wise men followed a star that led the way to the child.

But how do we know what really happened 2000 years ago? It might have been a star, Saturn or Jupiter close to the earth resulting in a bright glow. Or even aliens, visiting the earth. According to Erich von Däniken and others, aliens have already been to earth. Even in music (e.g. Chris de Burgh “A Spaceman Came Travelling”) there’s the idea of extra-terrestrial life.

This raises the question: Why would extraterrestrial intelligence visit the earth? They’d probably have other things to do.

If – and how – we celebrate Christmas is up for everyone’s personal decision.